We finally got some much needed rain this morning.
After all the rain we had in early June, I was pretty sure we wouldn't need anymore this summer.
Well ha, I was wrong!
Things were starting to get pretty dry and with the heat wave last week things were starting to look pretty dry as well.
I watered last week and with the heat and humidity, my little annual garden grew in leaps and bounds. 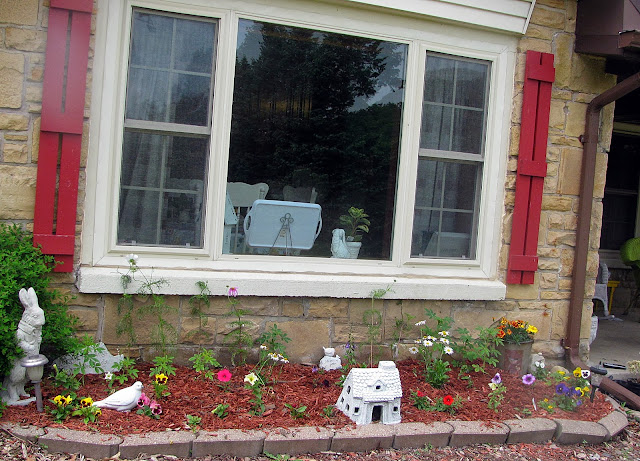 Here's how it looked on June 11th of this year. 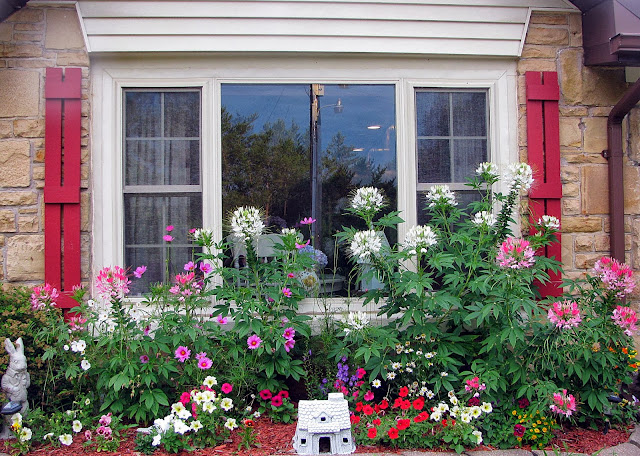 And here is how it looks a little over a month later on
July 19.
Quite a difference isn't it? 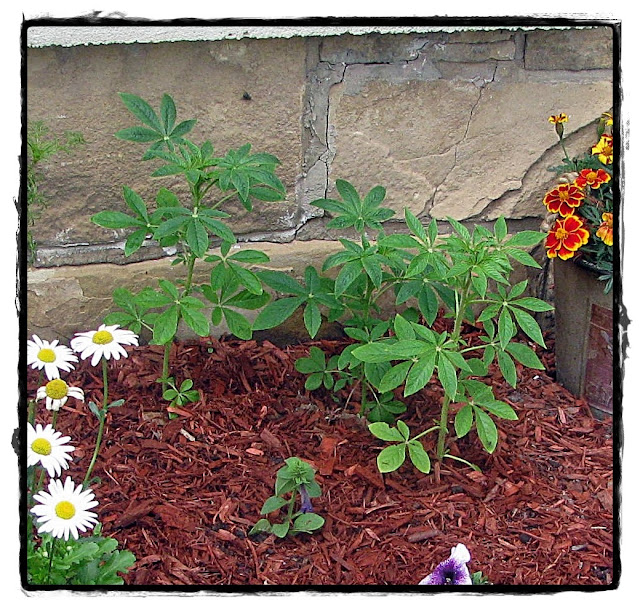 My Cleome on June 11th.
I only paid a buck for six of these little plants at a local nursery.
I really had no idea how they would look, as I had never planted them before.
I just knew they would be tall and I wanted something tall in the back here. 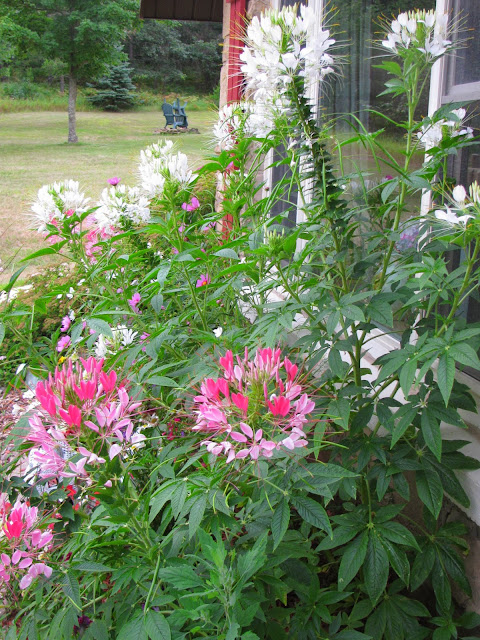 Looking quite different on July 19th.
I am sure glad I grabbed them when I did. 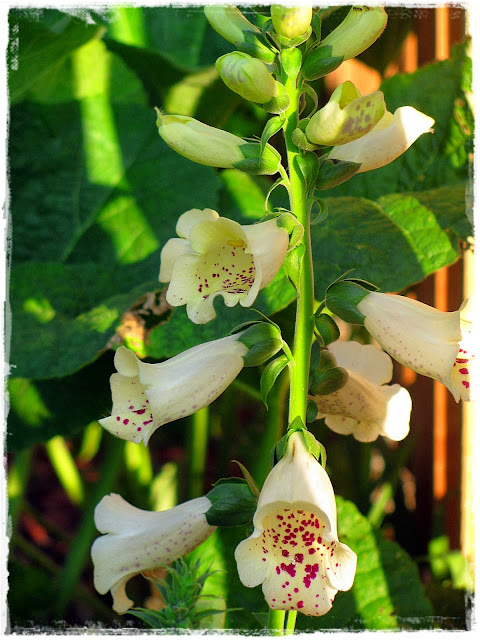 And this is one of my happy mistakes!
I literally grabbed this plant by mistake and I am sure glad I did.
It's a foxglove and it is just starting to open.
The color is called Camelot Creme, how perfect with the royal baby on the way.
It will come back next year and be much taller. 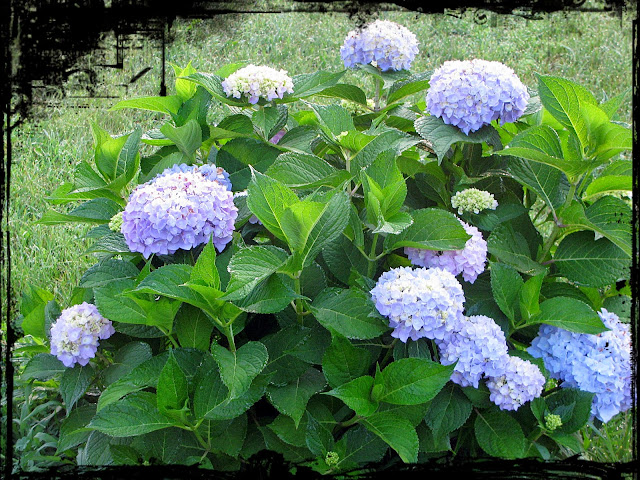 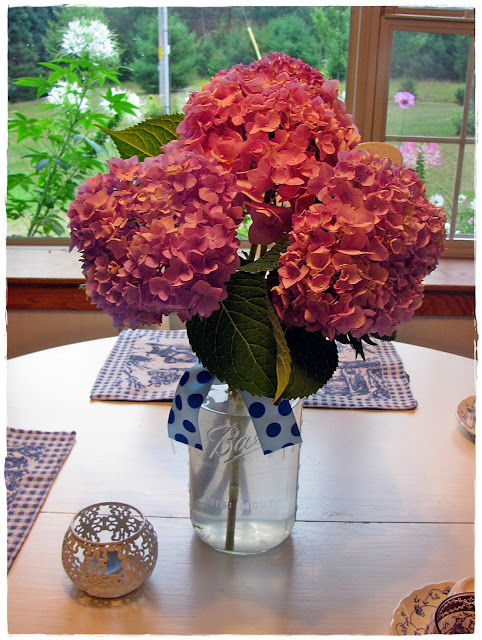 I cut some blooms for the table yesterday.
They seem so purple in this light.
They are kind of a mix, some blue, some slightly pinkish purple.
I found a trick too that works great for keeping them fresh.
When I first brought one in it wilted within a few hours.
I thought oh man this stinks.
However I learned that by cutting off the stems again while they are under running water and then placing them in boiling water for about 30 seconds, I would have hydrangeas that lasted and lasted.
The boiling water opens up the stem and the sap which tends to get thick and allows the hydrangeas to draw up water. Working on sprucing up the front porch a little bit. 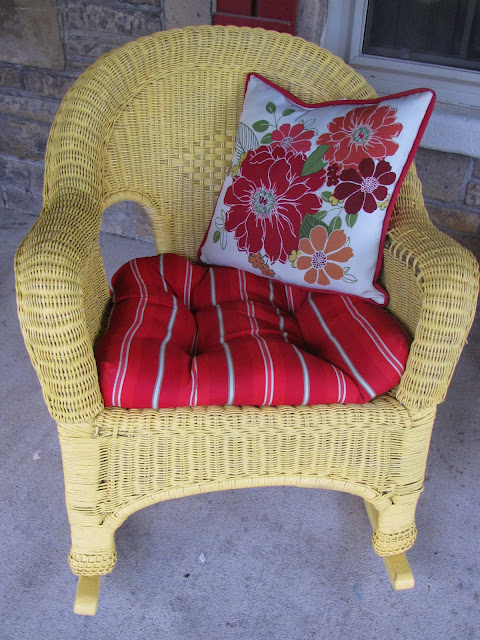 I painted our old wicker chairs a color called summer squash.
I will get some more pics this week to share later.
Oh the joys of summer.
It seems to go by in a flash.
Bringing back memories of our childhood.
I thought I would leave you with one of my all time
favorite oldies, A Summer Song by
Chad and Jeremy.
The year was 1965.  I was still a little girl but I
dreamed of being a teenager.
Just click arrow below to hear them on the Dick Clark show.
Enjoy!

I am joining:
Met. Monday @ Between Naps on the Porch
The Scoop @ Confessions of a Plate Addict
Tips and Tutorials @ Stone Gable

Posted by Cindy (Applestone Cottage) at 7:09 AM 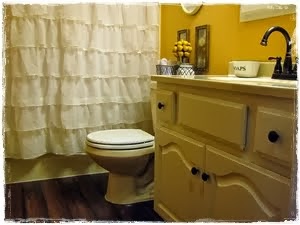 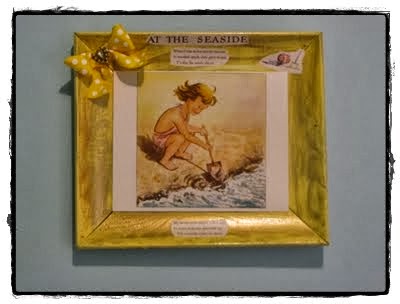 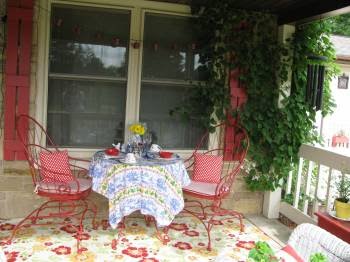 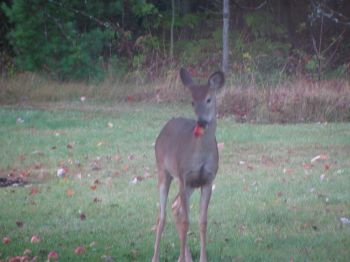 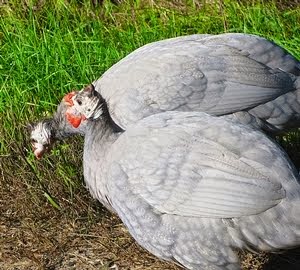 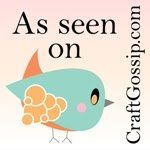 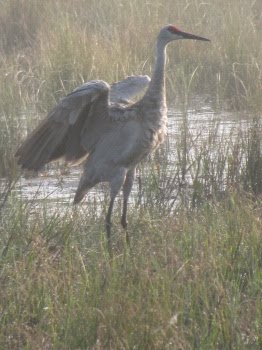 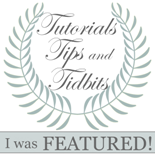